DURING the six years of President Benigno Aquino’s administration, the Philippines has amazed itself and others by being both boring and successful. Once South-East Asia’s chronic underachiever, with a sluggish economy and a politics that puts showmanship over substance, the Philippines belatedly took the path of other, more successful economies. It adopted policies (now there’s a novelty) and these have encouraged foreign investment, spurred spending on infrastructure and boosted consumption. Growth has been a healthy 6% a year, the best among the region’s bigger economies. Jobs have been generated—call centres in the Philippines handle many of the world’s complaints. And social spending has risen even as the national debt has come down. Now all that progress is thrown in doubt with the emphatic election as president of Rodrigo Duterte, a loudmouth pursuing a wildly populist campaign (see Briefing). After the dull-but-sound Mr Aquino, the great risk is that bad old ways are about to return.
Sadly, it’s no joke
Mr Duterte—aka “Duterte Harry” or “the Punisher”—is the long-standing mayor of the city of Davao on the troubled southern island of Mindanao. What he lacks in policymaking interest or experience he made up for during the campaign with the showmanship that had been absent from national politics. Many Filipinos loved it.
He joked about sexual exploits with mistresses and he publicly entertained rape fantasies. In a Catholic country, he made people laugh by saying of Pope Francis that “your mother’s a whore”. He treated allegations of his links to vigilante killings in Davao with pride. And when he promised that he would, as president, dump the corpses of 100,000 gangsters in Manila Bay, the crowd went wild. That claim, a promise to declare a “revolutionary government” if he cannot get his way in pushing through a vaguely defined new “federalism” for the country, plus a vow to shut down Congress if it ever tries to impeach him, are pretty much the only policies he has articulated. Little things like due process, he suggests, are for wimps.
The elites in Manila are in shock at the defeat of their candidates. But they have only themselves to blame. They always found it more pleasant to take the case for liberalisation to Davos than to the millions of Filipinos, especially in the provinces, who have missed out on the fruits of growth. And, in their gated communities in the capital, they failed to grasp how much petty corruption and gun violence blight ordinary lives. The mayor of Davao understood.
The elite rarely mix with ordinary folk, apart from maids, chauffeurs and deferential farm hands who have worked for generations on the vast haciendas of the landowners (such as the clan the Aquinos married into). So they failed to see resentment growing at their wealth and complacency. Shortly before the election, Mr Aquino warned of a return under Mr Duterte to something like the dictatorship of Ferdinand Marcos, (who put the country under martial law, tortured thousands and stole billions). Mr Aquino called on the other presidential candidates to come together to defeat Mr Duterte. They didn’t. Now they should acknowledge that the “people power” revolution in 1986 that unseated Marcos, and put Mr Aquino’s mother in power, has ossified into a self-selecting oligarchy.
Now that the oligarchy has been humbled, the question is how Mr Duterte will govern. In foreign policy his blunt style is cause for concern, at a time when extreme delicacy is needed in responding to China’s high-handed maritime claims in the South China Sea. As for the economy, Mr Duterte’s record in Davao, where he cut crime and encouraged investment, suggests that he may not be opposed to business. Indeed, unlike Donald Trump, to whom he is sometimes likened, he proposes no radical change of economic direction. Rather, he says he will hire the country’s foremost economic brains and put them in charge.
Perhaps that is why the stockmarket bounced on news of his victory. But much remains vague. He is thought to want to scrap competitive bidding for infrastructure contracts. If so, he will frighten off the foreign investment that has underpinned the Philippines’ boom. With so much uncertain, it is not clear what is to be feared more: Mr Duterte ignoring legal norms and trampling his country’s democratic institutions, or the old elite regrouping to frustrate him, inviting political chaos. The Philippines’ future risks being a mix of both."
---
Kommentar dagen efter. Ser i Avpixlat (som jag fått genom en länk) en hyllningsartikel över Duterte. Inledningsvis ganska korrekt bakgrundsbeskrivning, men glider så över till att med beundran skriva om Dutertes record och vallöften. Och artikeln landar i att hans framgångar bygger detsamma som Sverigedemokraternas i Sverige. Och Donald Trumps i USA. I och för sig korrekt. Men skrämmande att det ses som något positivt. 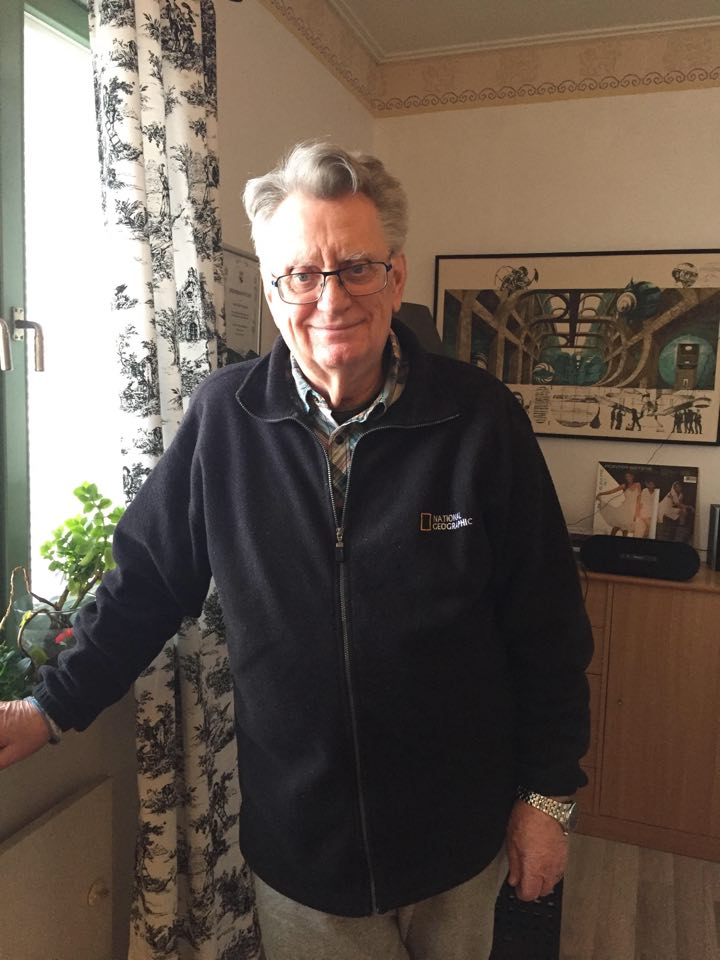 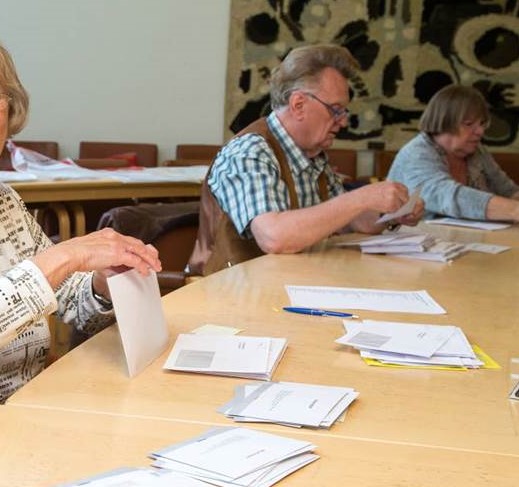 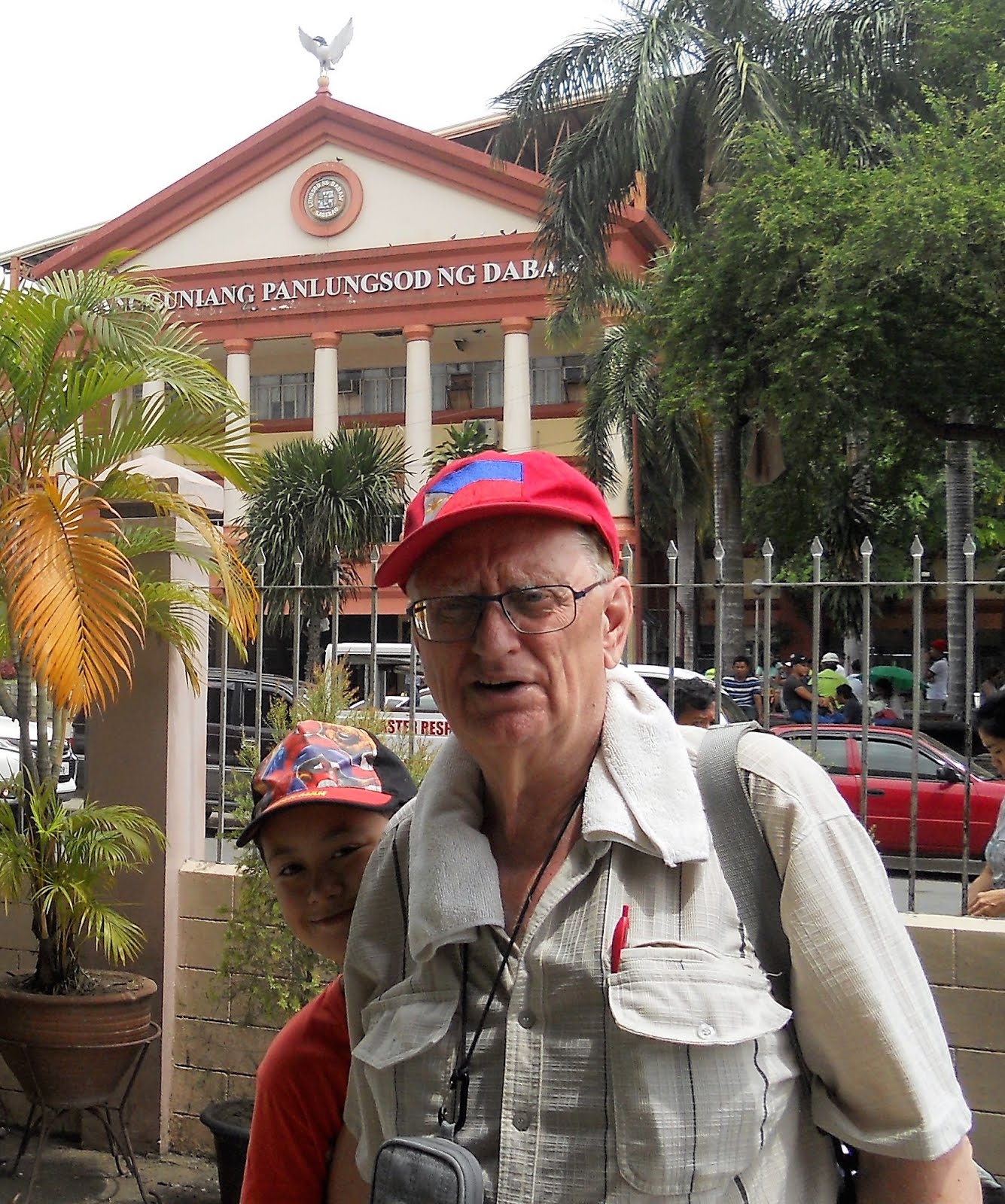 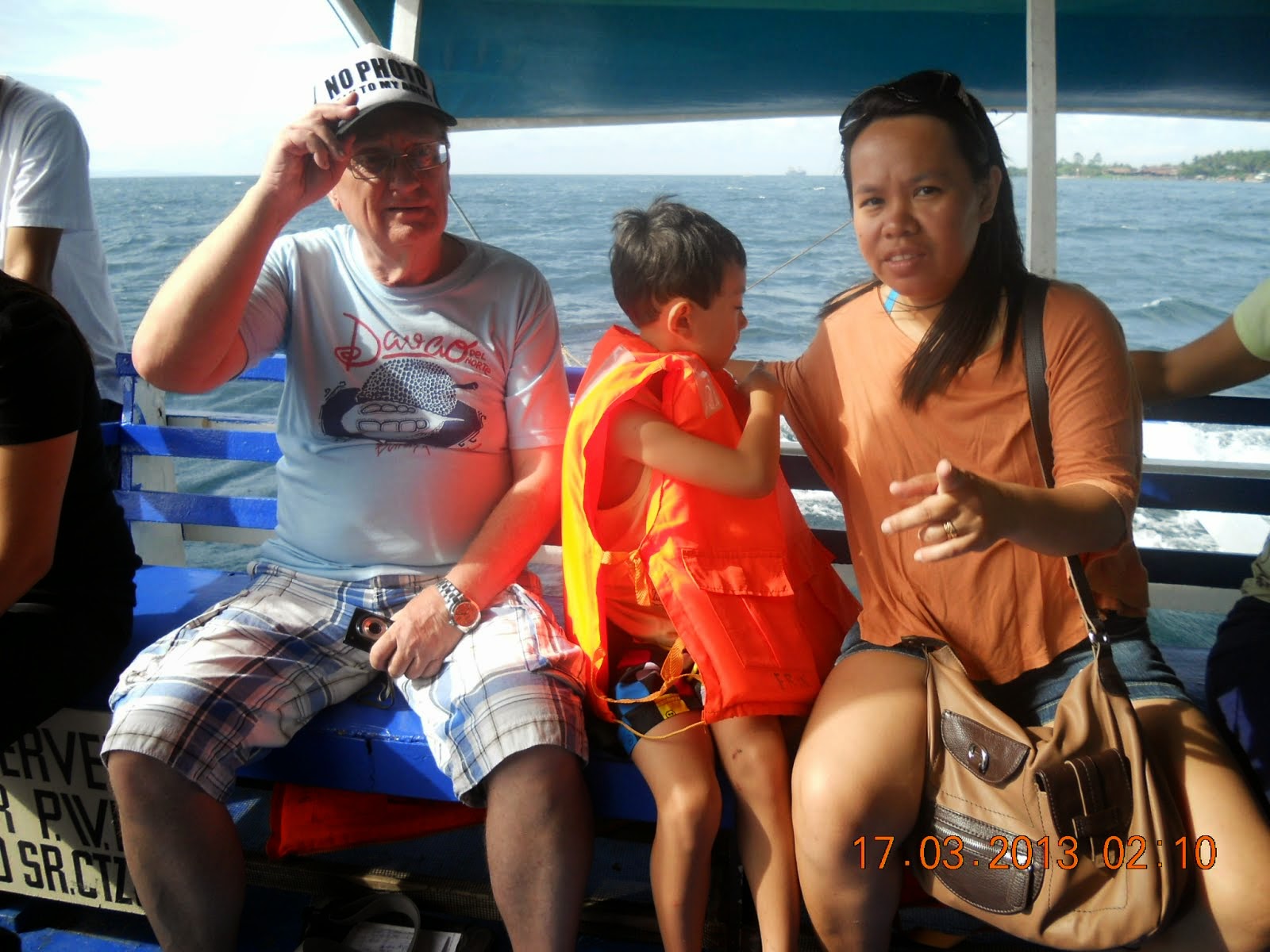 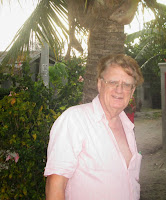 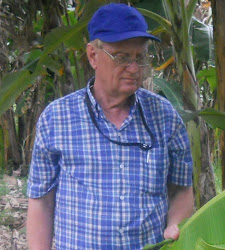 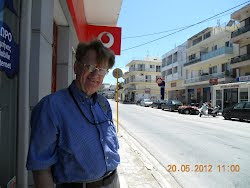 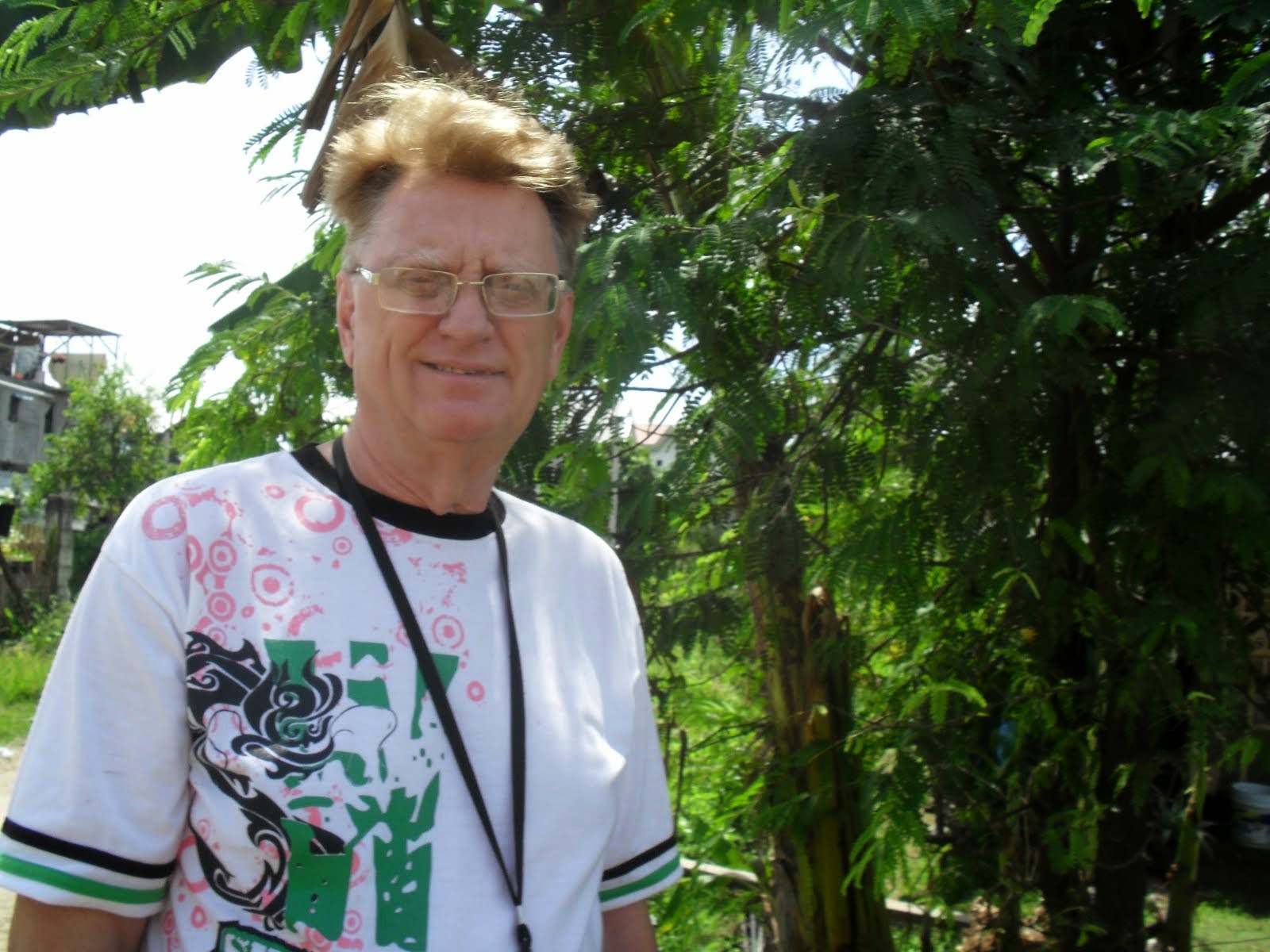 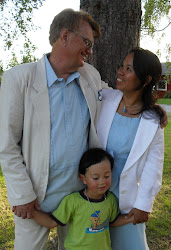 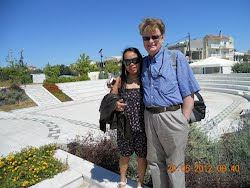